The lack of infrastructure is one of the biggest obstacles to the modernization of teaching and the introduction of technology in schools. There are several 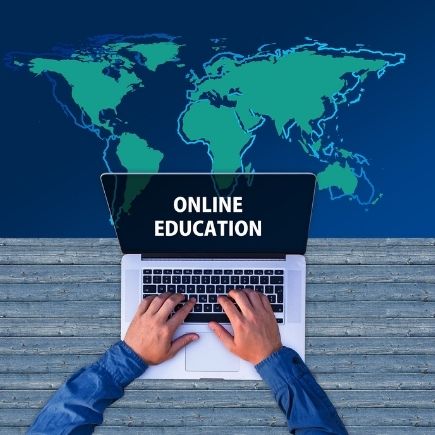 What is a digital classroom and why bet on the idea? Whoever works in an educational institution knows the potential that this type of establishment 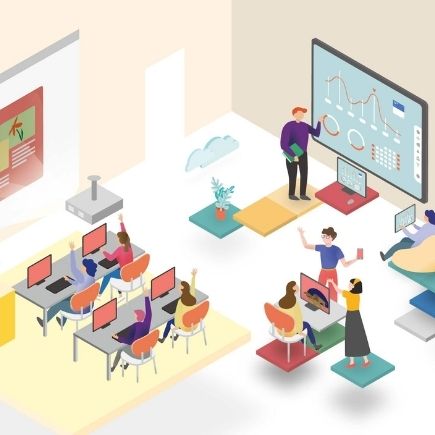 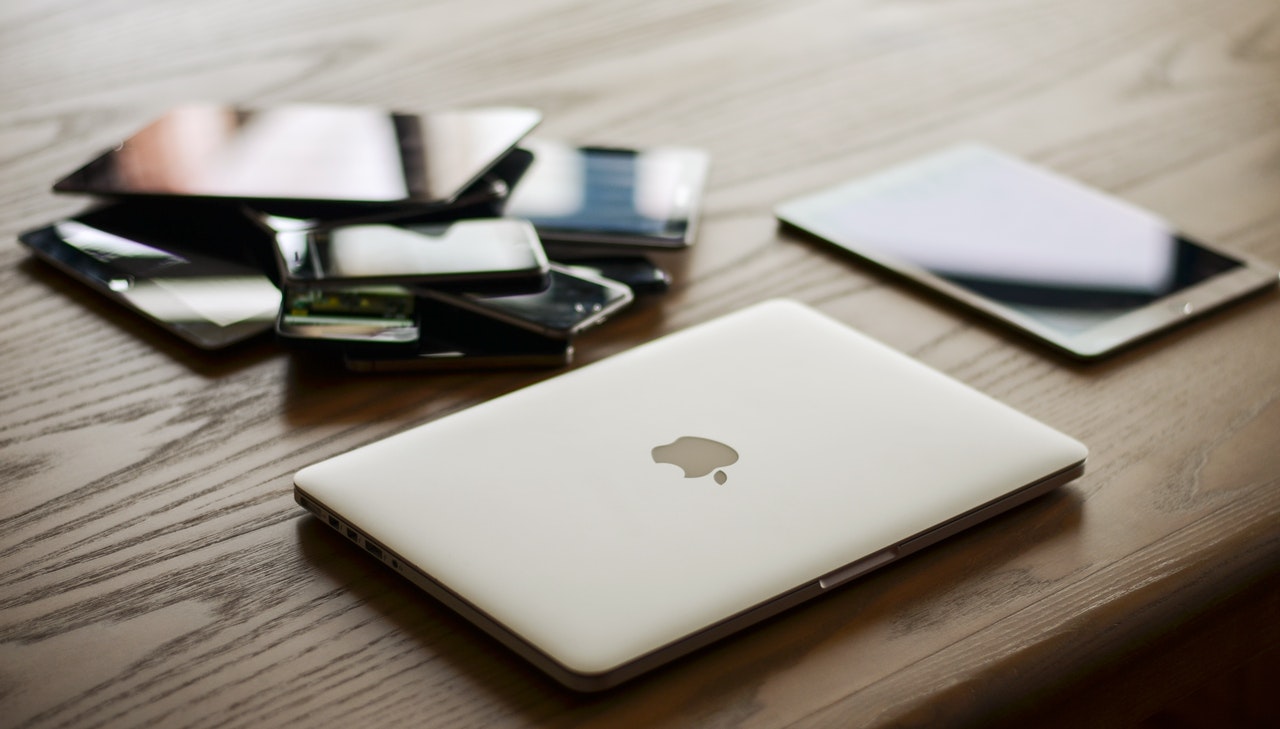 With the increase in education funding, many schools are now looking at how they can make their classes more interesting 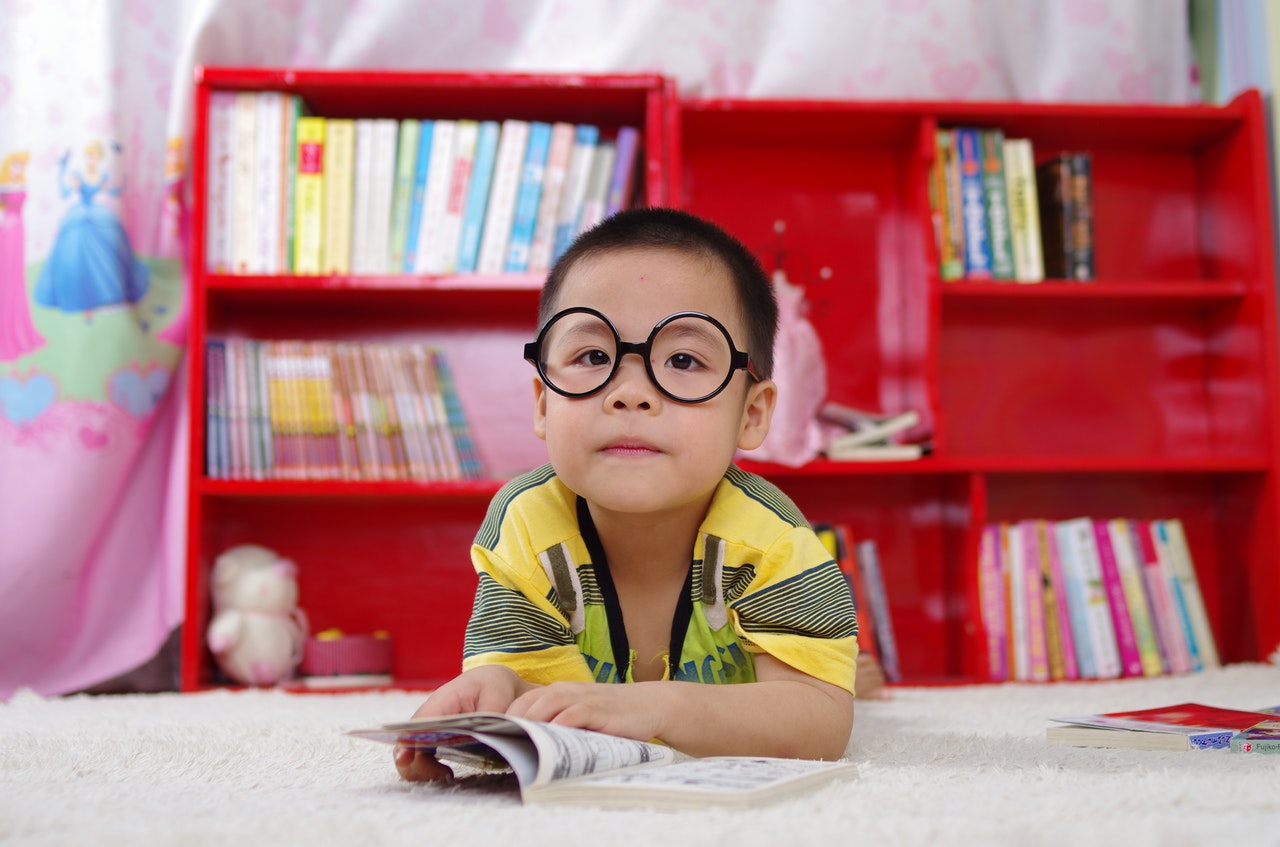 With online learning now commonplace in the post-Covid landscape, many people including children are spending hours in front of computer 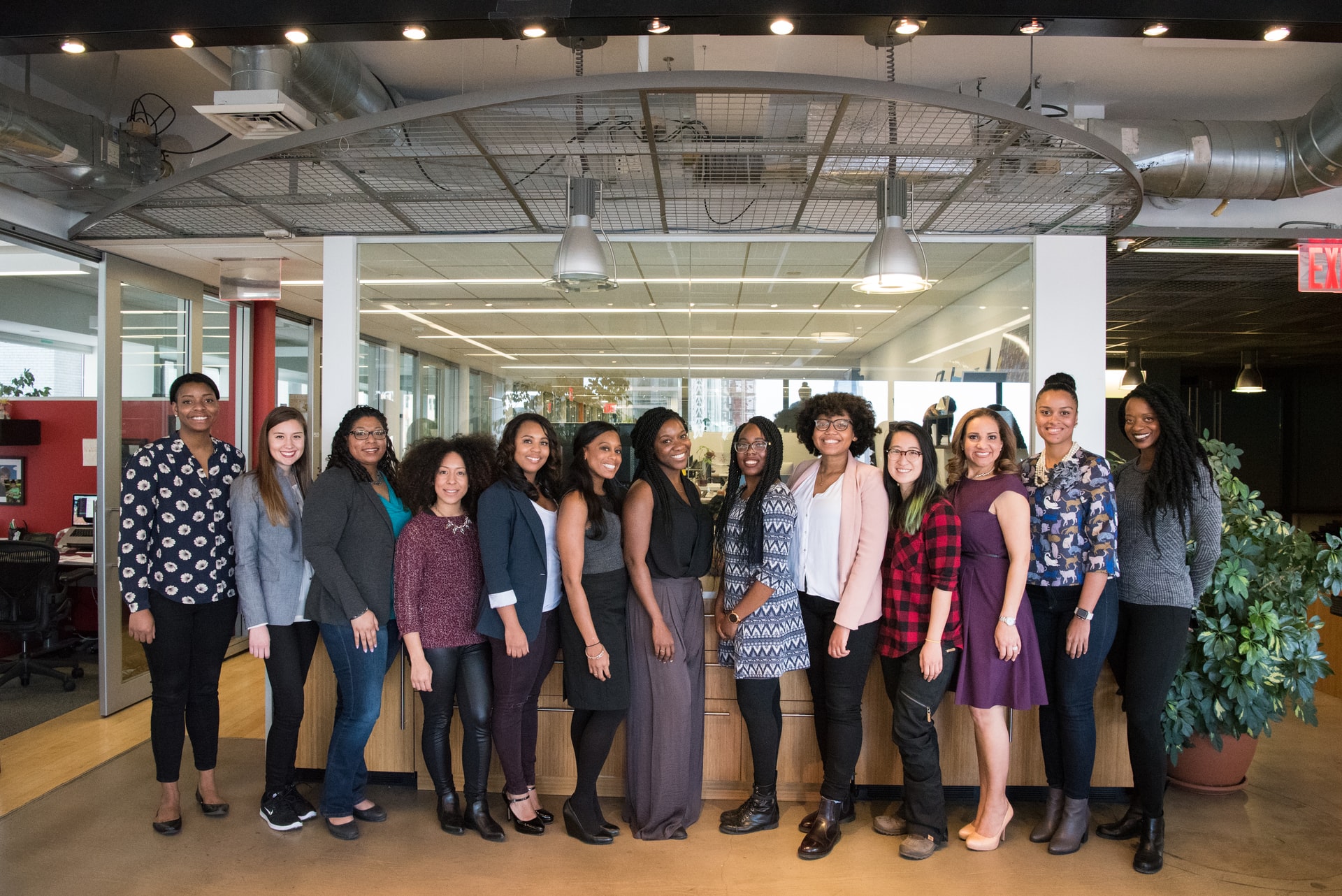 The top business tips for women are a lot easier than you may think to pick up. Women make up 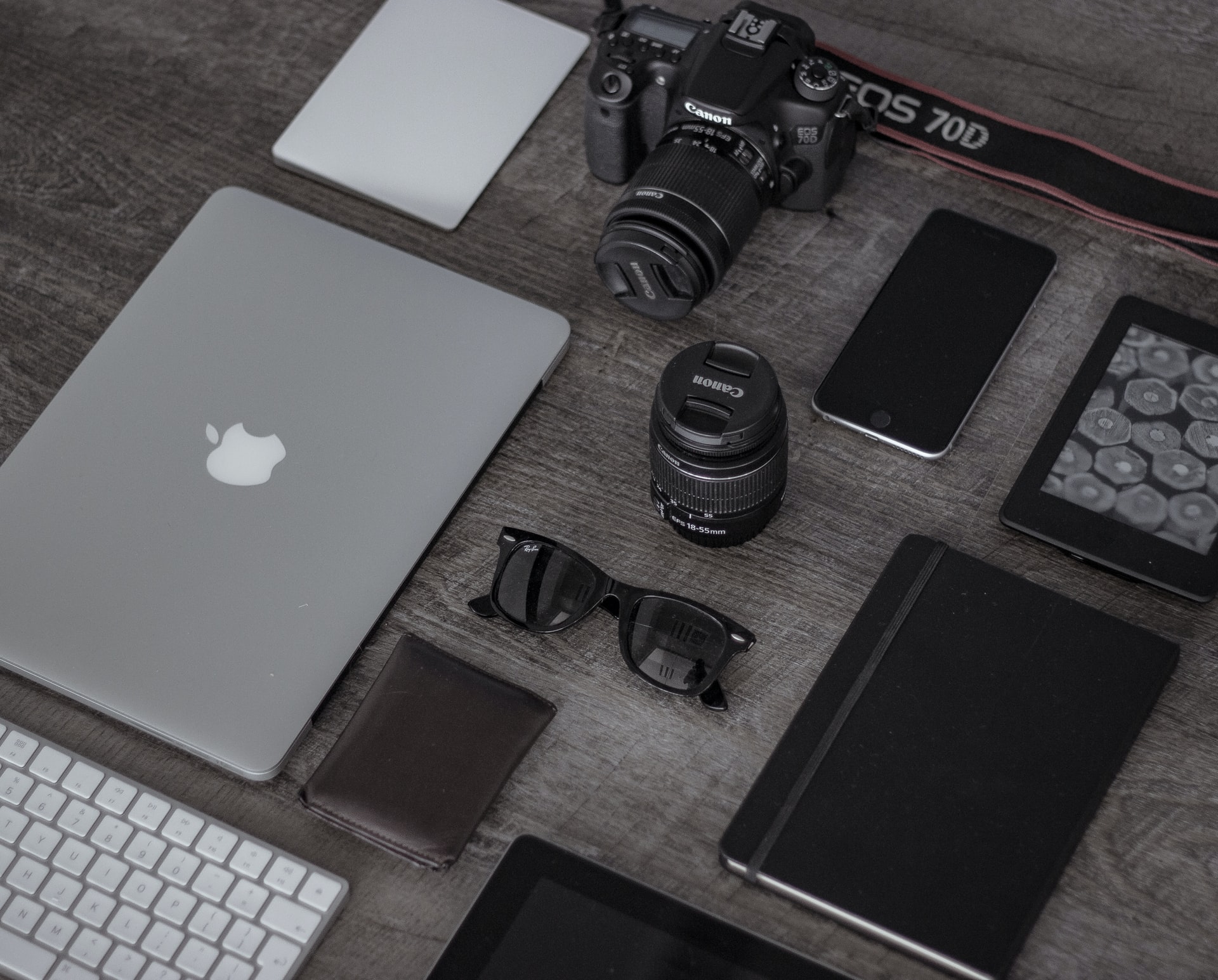 The benefits of digital technology are undeniable. We have all been witnesses to the incredible wonders that digital cameras and 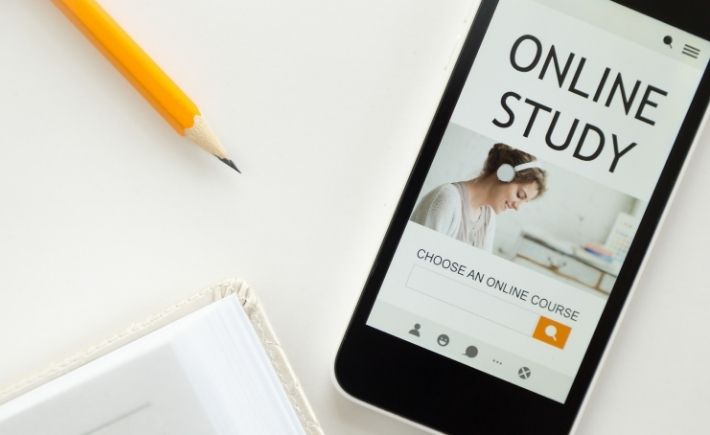 Discover 5 advantages of Technology in schools 1. Transforming technology learning in schools Learning, without a doubt, becomes much more 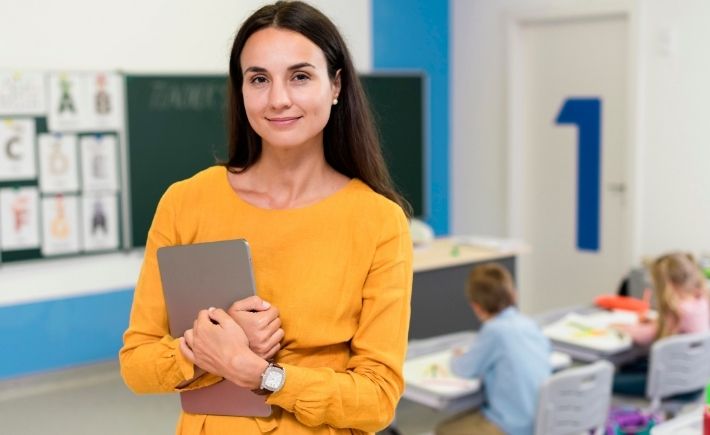 How does digital transformation influence the schools’ teaching? The area of ​​education, like any other sector, is immersed in the 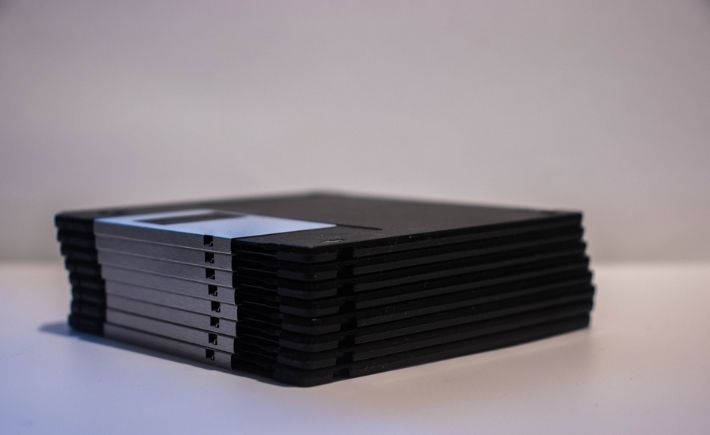 Digitizing documents in schools: what can I digitize? When we think about accumulating roles, schools are certainly one of the

The lack of infrastructure is one of the biggest obstacles to the modernization of teaching and the introduction of technology in schools. There are several challenges to place education in the 21st century, making it more attractive for current and future generations.

How to Overcome the Lack of Infrastructure

Thinking about this issue, we decided to discuss the structural and cultural problems that schools face in the search for modernization and digitalization of their processes. But don’t worry, manager! We will also point out some ways to overcome these difficulties and implement a real technological revolution in your school. Want to know how? Follow!

Modernization and the use of technology in schools

According to data from the survey carried out Regional Center for the Development of the Information Society, an entity maintained by UNESCO, 87% of schools declared they already have infrastructure for internet connectivity. In the following year, the number of connected institutions increased to 92%.

It seems reasonable, doesn’t it? However, this research also shows a great disproportion. Although all of these schools have access to Wi-Fi networks, only 10% said that the use of the signal is free for the entire school community.

In 2016, the percentages on the use of the Wi-Fi network were:

The same survey revealed that 98% of public schools have desktop computers, and 86% of them have laptops. But there is a worrying index in relation to the use of computer labs and these computational resources that the school has: 81% of these institutions have these labs, but only 59% make use of them.

The servey also consulted with teachers and other education professionals about their thoughts on the use of technologies in schools. The results point, in general, to a positive perspective of the interviewees:

All this thanks to connectivity.

The public school principals consulted, on the other hand, showed greater concern with the increase in the proportion of computers available per student, and a smaller portion of these managers were concerned primarily with developing new educational practices involving the use of the internet and the computer.

This information reveals that infrastructure issues are even more urgent and would represent a first and difficult stage to be overcome to actually modernize public education.

People realized all these problems of implementing technology in schools, and decided that it would create an application so that teachers could make the call in the classroom, even without internet.

The prospects for improving this scenario

In general, there are already some that enable the use of technology in schools in an educational way. However, the basic infrastructure required for this is not restricted to the number of devices (tablets, notebooks) per student. It also needs to include aspects such as:

To this end, the Ministry of Education (MEC) has implemented initiatives – such as the National Educational Technology Program – that aim to provide hardware resources and digital educational content to public schools. 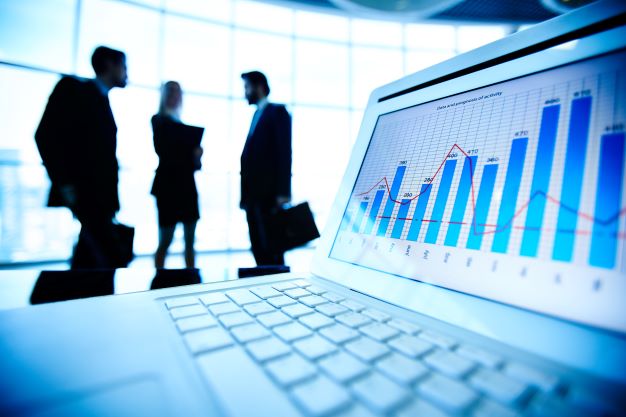 There is also the One Computer per Student (UCA) project, which distributes tablets to teachers and netbooks to high school students.

These initiatives point in the right direction, but are still insufficient to modernize our schools. Both the quantity and the quality of these devices and distributed resources are deficient. There is still a lack of resources for adequate investment in infrastructure and technical support for everything to work as it should.

Expanding the discussion about technology in schools a little more, much more than cables, routers, mice and laboratories, it is necessary to invest in the creation of an ecosystem for connectivity in schools, according to the experts.

The transition from analogue to digital – exchanging overhead projectors and mimeographs and the like for internet of things, mobile, cloud and networks – is not just technological. Before that, it is cultural.

This technology revolution in schools depends on three basic aspects:

According to it, the great challenge is to enable, through a functional infrastructure, a culture of connectivity in public schools. It is necessary to place public education in a network, with regard to the multiplicity of interconnections between educators, public institutions and students.

According to what was discussed at the Worldwide Education 360 forum, this is the path to a “global education” from which entrepreneurship and innovation can effectively emerge among students.

To achieve these goals, school management and faculty need to work in perfect sync. It is necessary that initiatives for the qualification of teachers come from the direction of schools, in relation to the preparation for the use of approaches using digital media and their infinite possibilities, including in overcoming learning problems.

For this reason, it is extremely important to invest in joint and planned efforts that guarantee the compatibility of the use of these resources by the teacher with the pedagogical proposal of the school.

These achievements also need to happen in order to meet what the new Common Curricular Base for Basic Education proclaims. The document emphasizes the urgency of updating teaching practice with current languages, such as: podcasts; fanfics; blogs; vlogs; memes etc.

It is necessary to plan the most appropriate decisions on which technological instruments should be used in that context. For example, it is possible to deliberate in planning about the supervised use of students’ own devices (tablets, smartphones, notebooks, among others), in the classroom, for certain purposes, such as accompanying some interactive content proposed by the teacher or in the classroom assistance to attend special students. Thus, educational applications can also be used widely in the classroom.